Arable is currently one of the most intensively managed land uses and covers a multitude of crops from the most basic commodity products such as wheat, oilseed rape, sugar beet and potatoes, to more specialist crops such as linseed and asparagus. Some crops are annual while others, particularly salad crops, can yield two or three crops each year on the same piece of land. As a habitat, there is currently considerable emphasis on the margins around the edges of fields, particularly where these are adjacent to other habitats such as hedgerows and woodland and habitat strips that break up very large tracts of arable cropping. There has also been a significant revival of interest in soil management both in terms of preventing its loss and encouraging good soil health. 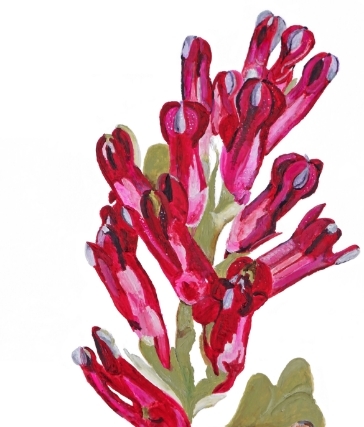 Over the winter months, the Society will be getting involved with the National Harvest Mouse Nest Survey, coordinated by The Mammal Society. This survey involves looking for Harvest Mice nests abandoned from the summer to identify Harvest Mice presence. We are hoping to run a training session for this survey in the New Year.

Volunteer with the Society

Watch our Making Space for Nature film, celebrating the 150-year birthday of composer of the Lark Ascending, Ralph Vaughn Williams and our mosaic of habitats in the Surrey Hills.

This video was created in partnership with the National Trust.