The Surrey Hills isn’t the first place that you’d associate with heavy industry, but in the village of Chilworth, near Guildford, are the ruins of an industry that dominated the area for almost 300 years – the manufacturing of gunpowder. The fast flowing Tillingbourne river attracted industry to Chilworth, as the river could be utilised to power water mills.  In the 16th Century, the Evelyn family set up a gunpowder works in the area after being awarded the royal monopoly on gunpowder manufacture.  In 1626, the East India Company also established a gunpowder mill on the banks of the Tillingbourne, the gunpowder works it opened at Chilworth in 1626 was used to supply its forces abroad.

By the middle of the 17th Century, the gunpowder works at Chilworth were no longer run by the East India Company, but by other private enterprises.  But why was Chilworth chosen as the site for the gunpowder works?  Apart from the favourable location by the Tillingbourne for operating water mills, the valley was full of alder trees which were ideal for making charcoal, another of the materials required to manufacture gunpowder.The raw materials for producing gunpowder were brought into Chilworth in barges on the river, and barrels of gunpowder were transported away from Chilworth in the same way. 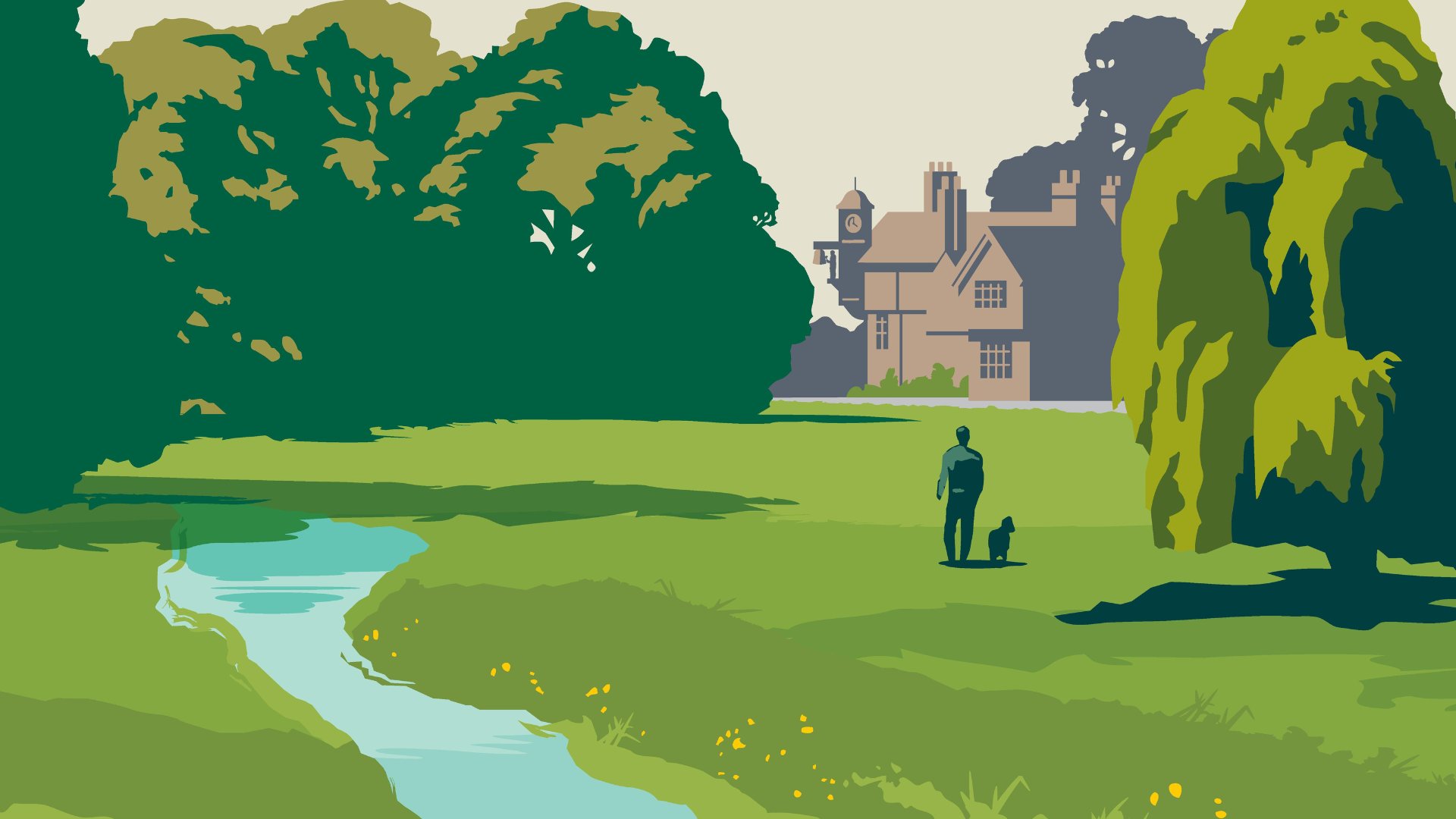